I landed at the London City Airport on the 1st March 2013, at the dawn of my thirty years old birthday, with a one year contract at the BBC in my pocket.

Since then, I accumulated two years of the experience of living abroad. And learnt more about where I come from, what I aim at and who I am… eventually.

I not only learnt how to cook some proper porridge, a decent mac & cheese nor how to brew my espresso coffee… I learnt how to feel well as an emigrant, what British culture really is and more importantly, what are the roots of my very own self.

This is literally the feeling I had for a couple of months — and I can still have from time to time, but less and less frequently.

This is not enough though, sometimes.
Time and practice helps.
Finding a right place to live and to connect helps a lot too. 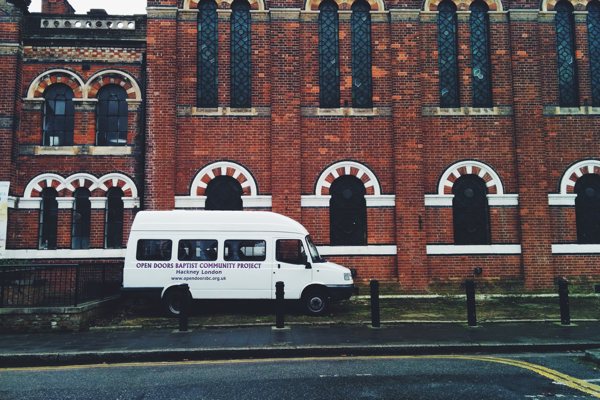 I recall some French news statements about foreigners immigrating to France. Blamed for their inability to integrate the so-greatful-France. Criticised because they gathered as communities instead of blending with the Nation. Criticised for not being as French as French people.

When I moved to UK, I thought speaking english was enough to live there. It was already a lot but not enough to be British. And I will never become British because I never grew up here. Period. I started to understand really what these emigrants have to endure and to experience. Every day.

I am like these emigrants. I am an emigrant. A son of both an emigrant and a French-born-and-raised individuals who loved themselves more than the distance between their country. I only realised at this time what it is to live in a foreign country and how easy it is to feel appart from a different set of ritualised cultural habits that have never been yours.

It takes time and effort to embrace, to breathe and to experience a good spectrum of this foreign culture. Not so foreign anymore.

Which means I have time : I do have time to experience, to enjoy leisures, to move freely, to integrate local communities, to follow self-development tuitions and to work with (local|digital) natives.

The time and the capabilities.

There is no cultural barrier… only a gap. 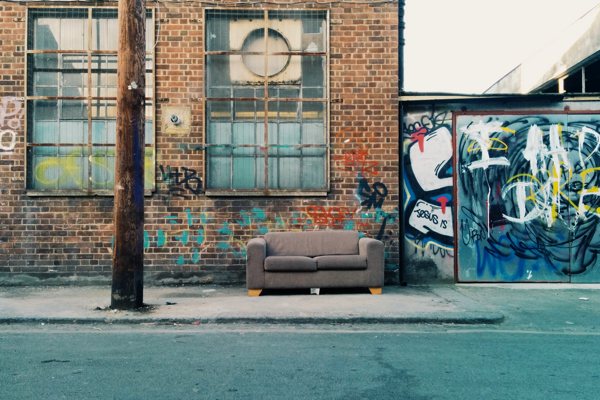 §Why I love living in UK

My first long-term chance has been this one-year contract: I was given a chance to prove I was worth this newly invested trust. I was given time to prove it.

This ability to give you a chance before having to prove you are worth it by all means — this provide an incredible chance to any newcomer to work hard to prove who they really are.

Although sometimes it can be too much, I love hearing I am amazing. That what I have done is good. That my efforts are worth it. I was suspicious about it at first. But I ended up realising it was good for my ego. And it would take time to clear myself from the years of multiple judgemental environments I have been used to (more on that later).

There is that thing where you can continuously learn. Universities and colleges have those night courses or week-end schemes to acquire new skills and knowledge. There is no shame about it: it is normal to learn new things. Anytime. Any age. And it is certainly not because you are dumb or took the wrong path at Uni. So you never look like an alien if you do so.

I love the countryside, their public institutions (come on, the BBC!), the food, the culture, the dawn and dusk colour palettes, their local communities, their style, the tweed fabric, the accent — the various accents, their humour, feeling like a tourist in France, feeling privileged to say I have just been to Paris, their loyalty, this inherent capacity to smile or to help you at anytime if you seem to be lost and the word towpath.

If you piss off a British person… you might never know about it. You might be told about it through an oblique and polite sentence, a gentle passive-aggressive statement or — if you really pissed that person off — a nicely disguised sarcasm they have the secret of. Really.

I did not expect to enjoy France even more.

Probably because I never fell particularly lucky to be French. I am French, this is it. It was like a label until I came to London. This is only here I realised how great France is. How great France is perceived. For its culture. Its literature. Its school of thought. For its food. For its language. For our damn French-but-lovely-British accent. For its architecture. For its landscapes. For its affordable and qualitative educational system. For our food markets. For its wines. For its incredible completeness: white sand beaches with mild temperature water oceanic streams, low and high mountains, green and wild landscapes.

Once you get used to London and have a chance to travel to Paris, then you realise how rich this city is: it spits out monuments and historically rich buildings at every street corners. And Bordeaux. And Toulouse. And Lyon. And Brittany. And Basque country. And France.

I now feel lucky to be French. To have a passport which enables to travel in so many countries without even having to request a visa — a visa you could wait for months — a visa you would not eventually get because of tensions with a neighbour.

§But why I am ashamed of France

This one-year contract… I do not know if many companies in France would have bet on a not-so-fluent-speaking person. I have the bad feeling this person would have to prove so many things beforehand. It gives me the feeling it is easier to be recognised for what you do here in UK rather than in France.

I am ashamed and tired of France because of its heavily judgemental attitude. ALL the time. EVERYF*INGWHERE. I simply need to wait in a line to enter a ferry to be blamed of not queuing in a specific way. Or to hail a cab to be told I am one of his worse journey of the day — at 10am!

I do not miss any second of the past two years because of that. Because here I feel more relaxed, about myself and about everything. Of course I have to prove things. But at least if I am judged, I appreciate it is not done in front of me. Although you have to decrypt what yes means: yes yes, yes maybe or yes I do not give a shit.

French people are good. Really good. And they do not know it. But you have to cross the Channel to acknowledge it. 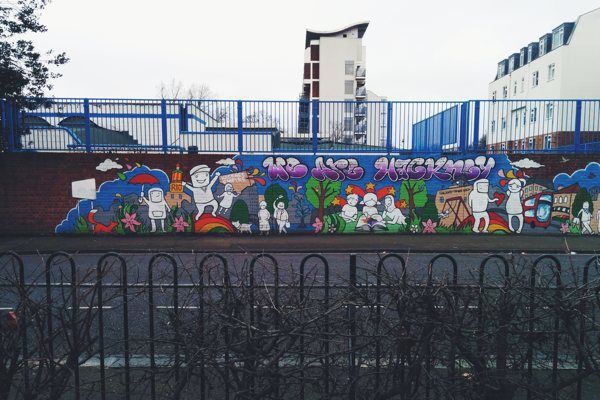 So please, France, wake up and stop ranting. You are really amazing. Really.

I still make typos and grammatical mistakes. What I learnt in two years is to accept them.