Releasing a package to the npm registry can be error prone. It involves git tagging, to update a CHANGELOG file, to compile assets, to version bump etc.

Plus, it can happen multiple times a week and the process must be shared with all the project collaborators.

We will explore how to proceed, by relying solely on the npm command.

Part of package publishing involves a release process. It goes beyond version bump and can be automated via npm lifecycle scripts.

As a reminder, the npm command can be leveraged through the scripts field of the package.json file.

This way, executing npm run lint will execute eslint to against our src folder. No need for a grunt or gulp plugin.

Remember: npm run expands the [scope of $PATH](https://en.wikipedia.org/wiki/PATH_(variable) by prepending $PWD/node_modules/.bin to it. Exactly like PATH="./node_modules/.bin:$PATH" npm run lint would do. This way you can run any executables provided by local dependencies.

Documentation is available under the run-script section of the npm cli. Also, consider reading my previous post about self contained Node.js scripts for a more in depth coverage of this topic. 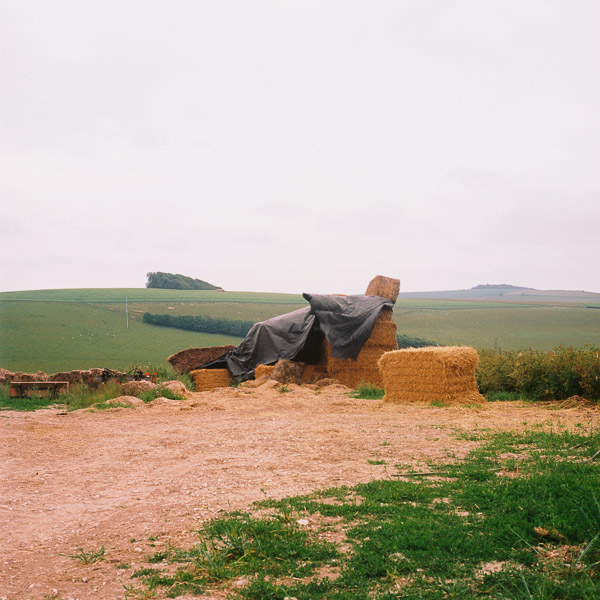 npm@1.1.0 introduced the version auto-increment from the command line. Further documentation improvements made this feature more visible and more explicit.

Considering our current package version is 1.0.0, the npm version {something} feature acts as following:

The one liner updates the version field in the package.json file, runs git tag and git commit for us.

The npm command introduced the preversion and postversion scripts a while ago too. They are executed as follows:

Artefacts can be added to the npm version git commit since npm@2.13.0 – mid-July 2015. This is what makes the workflow handy and streamlined.

We will use a CHANGELOG generator to illustrate the previous statement: github-changes. We want the changelog to be in sync with the new version number and to be committed prior to the npm version change.

The above example will execute the following after we type npm version patch: 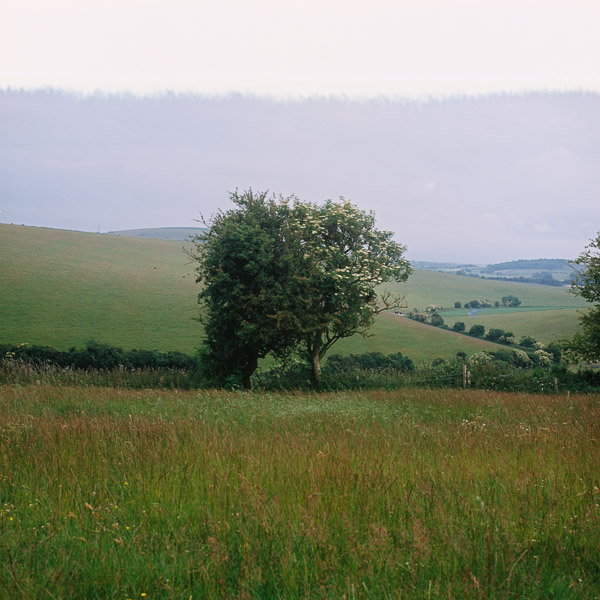 I stumbled on two alternatives while researching this article via git blame:

The last one is particularly interesting as it reverses the previous workflow and gives back control to git as a primary publishing tool.
Whereas npm version {major,minor,patch} would compute the version for you, npm version from-git will read the version from the git history.

The following code block illustrates how an automated release would happen with the Travis CI npm deployer: 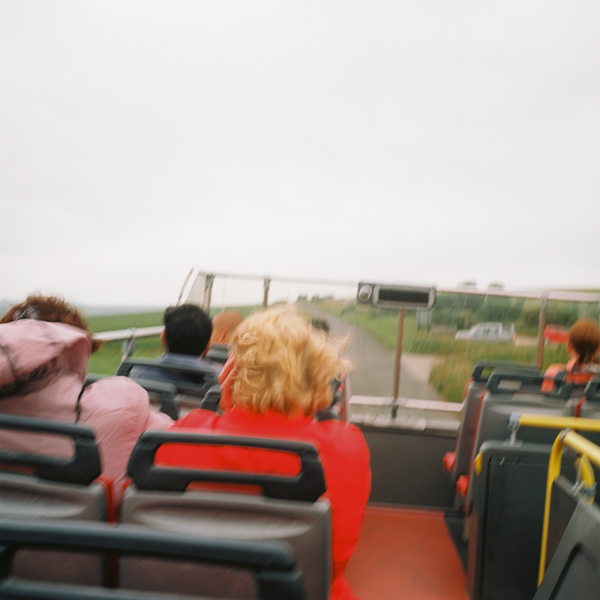 The npm command became a powerful release tool since summer 2015, all thanks to a simple lifecycle change.

Wether you choose to use one of the approach or not is up to you. I have a personal preference for npm version {major,minor,patch} but I kind of like the idea of the CI doing all the work with npm version from-git on a new git tag rather than having to rely on my machine setup. Or anybody machine setup.

Comments are hosted on Disqus.com. I do not load them to protect your privacy. Use a privacy shield (eg: uBlock Origin, Better or Brave) to prevent abusive data collection and tracking.