I have mainly used Travis CI to test, assemble and deploy to GitHub Pages and other deployers.

In spite of the numerous deploy strategies, I wanted to deploy to a hosting provider via SSH. Here are some explanations on why and how to do it.

It is possible to deploy via SSH from Travis CI by combining the travis encrypt-file and deploy.script features.

§Why using Travis CI for this?

I will keep it short but in essence:

I personally use this process: 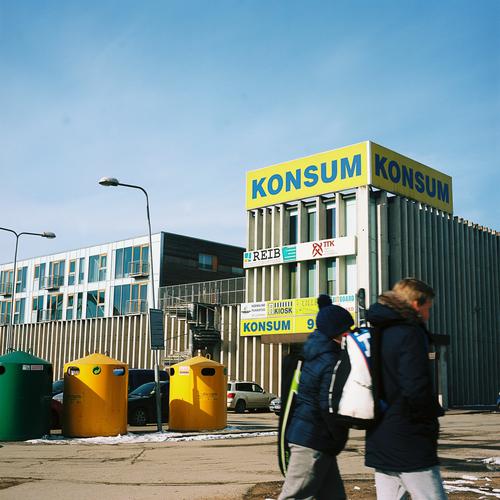 Here is what happens during the build:

The deploy strategy can be:

With any of the strategies, you can upload to the remote folder, or to a temporary folder and swap them out once the transfer is complete. Which can be useful to prevent UI or service disruptions – because some assets calls are not in sync anymore. (eg: an updated page refering to a CSS file which has not been transfered yet). 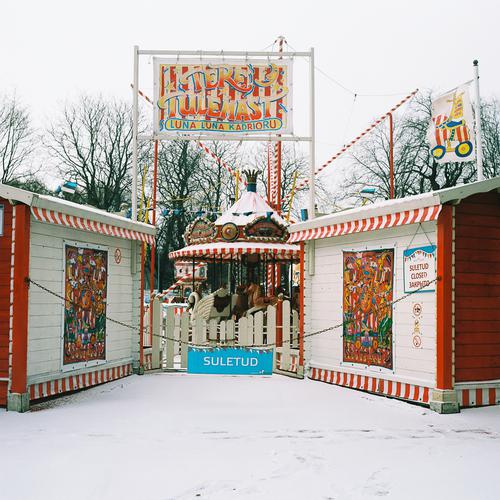 You can benefit from custom SSH keys on Travis CI if you are a paid user.

But you certainly don’t want your private key to be available in your Git repo or to be seen in the CI build logs. It is as secure as hosting tax heaven data on a Drupal website.

Hopefully, the travis ruby client supports file encryption since its version 1.7 to help us a bit.

So let’s recap what we need to do to securely prepare our SSH tunnel between our remote host and Travis: 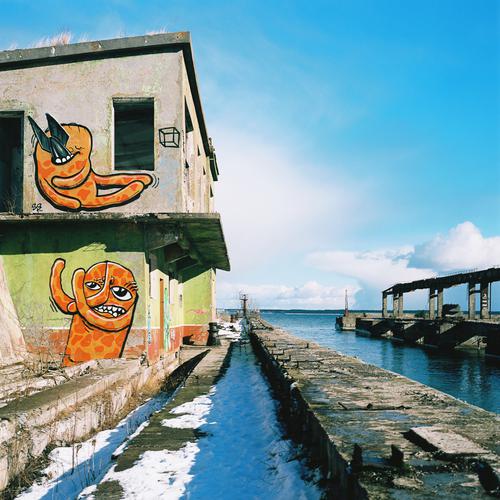 We still need to setup a few things before we are able to enact anything:

The result of the previous travis encrypt-file call will generate a content similar to this in our .travis.yml:

Notice: we do extract the deploy_rsa in Travis /tmp folder to avoid deploying the decrypted key by any mean.

I mainly use before_deploy to setup the SSH agent for two reasons:

It is now time to deploy! 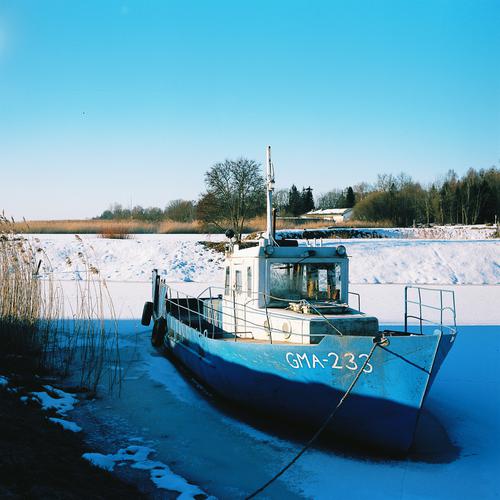 My favourite way of deploying is to use the deploy script lifecycle event.

<dir> is the folder you want to recursively upload remotely. Best is to assemble and copy all the files you want to copy in this folder, like:

You can even run several deploy commands, to push content and to index it in a search engine:

A last warning though: if your deploy fails for some reason, is incomplete or if the host network connection shuts down, you are screwed.
Why? Because the build status will be green and unless you inspect the logs you will not notice it. Indeed, deploy scripts do not affect the build status. Use after_success lifecycle event if it does not suit you — it feels a bit more hackish though.

It is up to you and the volume and ratio of changed files you have to send over the wire. 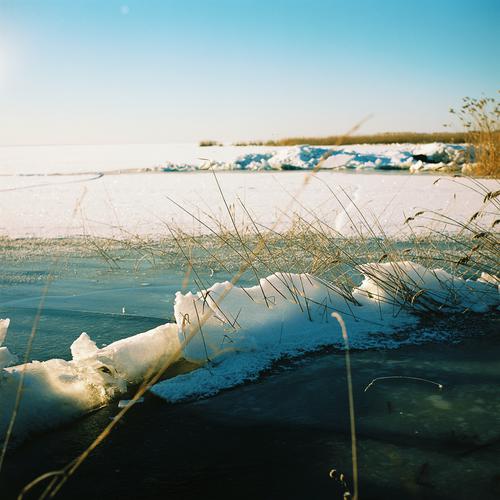 I hope this article helped you understand the workflow of a custom deployment with Travis CI. And make you realise you have now all the tools needed to avoid deploying from your machine.

This is also a great way to document the deployment process and avoid the bottleneck of relying on a person machine setup to push new changes online.

You can now deploy several times a day without much more effort than merging a pull request. Isn’t that sweet?

Now, if you do want to prevent pushing crap (like badly formatted content etc.), you are good to implement defensive tools like linters, functional tests and markup validators at script stage.