I “permanently” deleted my Facebook account right before attending 2014 New Year’s Eve party. A few minutes after, I realised I have had not written down the address of the venue and faced a sad reality: I delegated too much of my everyday life to one single actor. Unconsciously. Gradually. And a bit by denial.

I precautiously write the term permanently because I have no idea what is kept and what is binned by Facebook when an account is deleted. And I mean it, deleted, not deactivated.

I do not think it negatively affected my life and rather helped me reduce noise consumption.

I left France for London almost three years ago. I felt like Facebook was a necessity to keep in touch with my friends. A lot of them still live in my hometown. An increasing proportion of my friends also moved out elsewhere in France and throughout the world. So you know, seems like legit.

In parallel to my gradual settlement in Albion, I started noticing I obliged myself to like statuses and found it harder and harder to comment on them. The kind of feeling you experience when you are not truthful to yourself. I felt culprit of passive liking.

I think I was acting like this for two reasons:

All this is self feeding: you encounter activities of people you interact with, forget a bit about the other ones — the ones with whom you interact less with — so they eventually end up appearing even less frequently in your stream etc.

So wait a minute: is my social life that much in the hands of a tool supposed to help keeping in touch with friends? — I do not even talk about growing friendships.

I concluded it was a regression from what I used to like Facebook for. So I refused to carry on like this and decided to actively take over how I interacted with my friends.

By making the decision to leave Facebook through my account deletion, I actively formulated these statements towards myself:

I want to become more active in how I nurture my friendships.

This is because I consider each friendship as a story we write the two of us. Stories are interleaved. What matters is the bond. Which survives thanks to the highest and most genuine level of trust we can both imagine. And not via the quantity of interactions.

I want to reduce the noise and become more focused on what I do.

Not that I do not like interacting on Facebook (actually the experience of it was really good as far as I remember). But I would rather contact and think of a friend on my own rather than by delegating this action to a third party system. Whichever it is.

I want to experience — again — what friendships were prior to Facebook existence.

Because we used to be able to manage friendships anyway. And in 2015 we had a bunch of communication channels: phone messages, WhatsApp, email, snail mail, common friends relay.

I think I have been reluctant to permanently delete my account for a couple of reasons. Mostly, fear. And Facebook is very good at making you feel guilty of deactivating or deleting your account.

So I had three hypothesis in mind prior to deleting my account.

If I already have genuine friends, why should the move affect how we appreciate each other?

Hunch: it would not affect negatively our friendships.

I lose — partly or entirely — a great discovery channel.

You know, randomly being aware of parties, interesting articles published on the Internets, new music and stumbling on great people.

Hunch: well, we will see.

Some friendships will be less active; our day to day interactions less frequent.

I was quite convinced this would definitely happen. By browsing Facebook every day, it is like gathering at the counter of your local (pub or café) to cheer at each other.

Except it is not really like being at your local. But it gives a feel like it is. And it is easier 'cause you can get your fingers dirty eating a massive bag of crisps at the same time.

Hunch: it does not matter (and we can still have a bag a crisps without dropping crumbs on the keyboard). 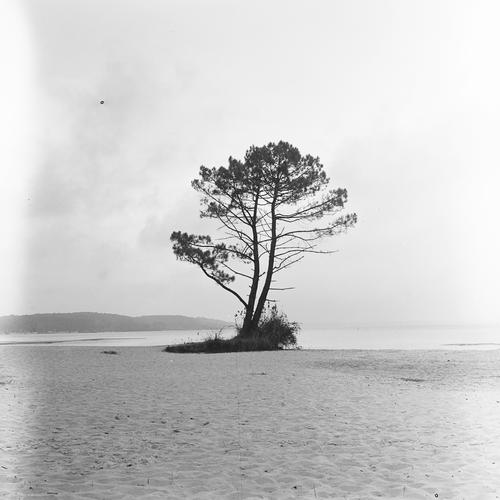 I clearly remember the three two first feelings I experienced:

Small precision though: I generally do not feel a need to talk to plenty of people to feel alive. I also enjoy being and doing stuff on my own, as well as solitude. Social interactions are therefore rather on purpose and bring me a lot of joy.

Even though I was less aware of some friends’ lives, overall I feel it was rather beneficial than sacrificial. It took a few hours/days/weeks for people to notice I was not on Facebook anymore — I did not warn anybody ahead of time.

A tiny tiny fraction thought I did it against them, that I still had my account but removed them from my friends. They fully understood and felt relieved by knowing I rather deleted my account.
Most of them did not care much and either tried to find my email or contact me through other means.

In the end, even if email protocols are probably less secure than messenging each other on Facebook, the communication feels way more intimate via emails or any other one-to-one communication channel. At least that’s how I feel about it.

Maybe we can call it consumption fatigue. Tired of being harangued to try something new, to adopt something which I am told it is better/faster/stronger, to listen to what I have to do to live a better life.
I felt it was like entering a Tesco for a discounted minute-ready meal which would make my life easier.

I definitely want a simple life. Not an easy one.

And none of the aforementioned incentives intend to ease up a simple life. 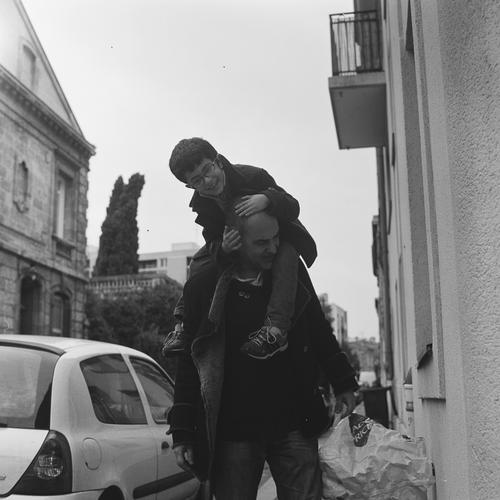 I would like to make an emphasis on the time saved by not having to browse Facebook. A time I could dedicate to something else. And the noise I did not have to face to filter out a never ending stream of content.

I wrote about my downscaling process and I somewhat found an extent to it during the midst of 2015.

So in addition of deleting the Facebook app on my phone, I did the following as well:

I cannot say how much I prefer living like this. Not that I was a huge consumer of apps nor notifications but having even less of them feels way better.

I maintained a few number of automatic renewals and subscriptions :

The rest: cancelled. I want to feel the pain of the money transaction and not being lazy about it — even though it is quite tempting to be. 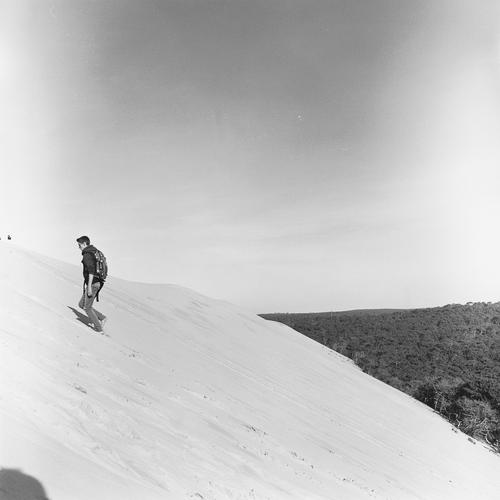 §Time is {my,your} most precious resource

You might know I now only work four days a week instead of five. As a result I also earn 20% money less than before. More importantly, I got back 20% additional free time.

In 2015, I earned more time. From work. From off work.
It makes every penny I earn more important. I have to spend them differently, more meaningfully. Isn’t it José (thanks David for the link :-))?

In December 2015, I did not go to a New Year’s Eve party because I wanted to enjoy a peaceful and qualitative time in nature.

In December 2015, I actively shaped the New Year’s Eve the way I felt it was right and genuine for me: in a quiet environment, surrounded by nature, rocked by the constant melody of the ocean whilst sharing it with a special person. 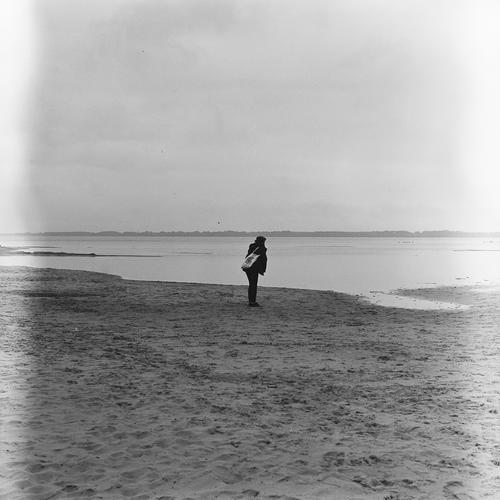 I switched off a bunch of social noise. And I am happy with it. Because this is really the only thing I have lost, noise.