I often felt it was hard for me to find my place in a work environment. Even at the BBC. Earlier in May, Frank introduced me to the Multipotentiality notion.
All of a sudden, it became clearer why this feeling kept following me for decades.

A dilemma kept bugging me whenever people asked me about my job title:

As the time passed, I felt any job title to be less and less encompassing what I felt I could do on a daily basis.

Sud Web is a conference about multidisciplinarity and the web. Two events brought me back to the aforementioned dilemma:

Fear and shame are just one step away from this point. Because why would we be different?

I’d rather ask: why are we expected to be similar when we are not? 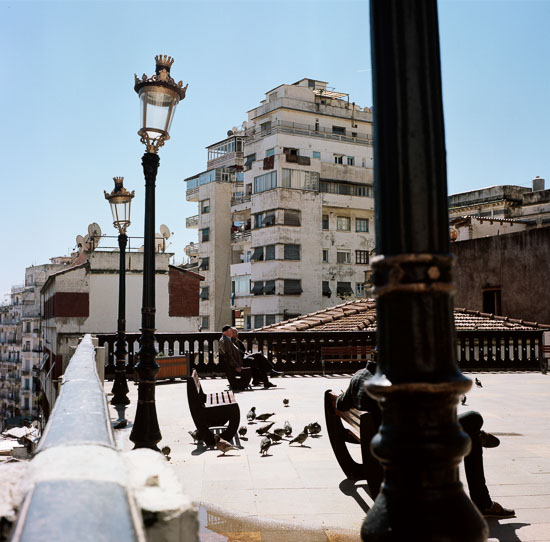 The angry feeling kept bugging me on the second day of the conference. The second day is organised as an open forum. I wanted to heal from this feeling. I also wanted to learn how others would feel and respond about it. So I added a sticky note to the open forum marketplace. I labeled it: “I feel like I am…” (“Je suis plutôt…”) to signpost a continuity.
My plan was to learn how people envisioned and defined themselves by providing a safe space, respectful of others opinions.

The one hour session attracted a dozen of people. I facilitated it as follows:

I only learnt about the fishbowl a couple hours before. It was easy enough to setup and to run for a first time. The maturity of the attendees clearly helped a lot.

Here are various testimonies of the session attendees. They were asked to complete the sentence I feel like I am…:

I can still picture the relaxed ambiance of the session. I remember enjoying the sense of a growing enthusiasm as people were discovering similar and complementary traits in each other. 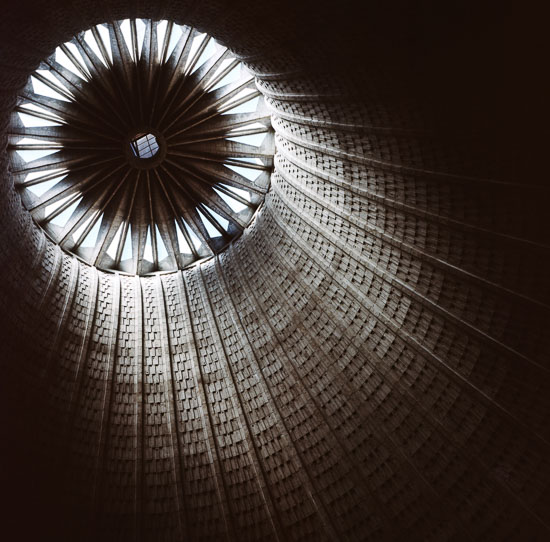 Some recurring tensions kept coming back in the dialogue:

I would say people embracing their multipotentiality develop themselves by learning new skills (horizontal development) – whereas their social environment understands them on a career development level (vertical development). One is valued internally whereas the latter is valued externally (dominant social norms). 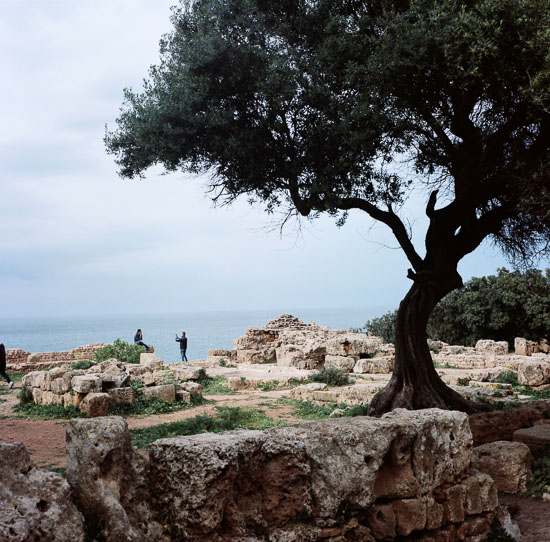 The job title is a social marker. It directs candidates to job offers at first. It makes us readable on the market. But it also wraps us in a predefined set of skills. When you are not a white man, you have to fight even harder to make yourself heard.

I had to move to the UK to notice a switch of attitude towards developers. In France, a developer costs money; they are not perceived as creative people. Plus they create bugs! Yeah, like it is deliberate. What the fu*k France! In England, I found out developers bring value to a product. Because they bloody build what brings cash in. Same job. Different perceptions.

The job title can silence our full spectrum of knowledge and skills. I still remember being told at my first workplace ever: « What do you know about marketing, you are just a web developer? ». There was no question of how and why I knew about web marketing. Just a bland statement. This is the day I decided I would quit. 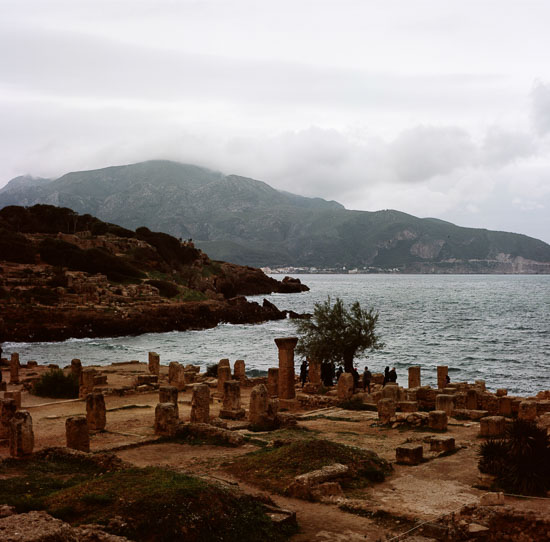 §Is it work or is it leisure?

I moved to a four-day week in 2015. I felt I needed more time rather than more money. French President Macron might say I am a slacker. Good on him.

This extra day out of work meant less money on the payroll. It did not matter: it gave me the time I needed to practice… permaculture. Instead of attending high grade but costly trainings, I started volunteering in a urban farm. To learn by practice. To connect to a different community.

Although it feels unrelated to computing, permaculture felt like travelling to a well known territory. I found its upcycling concepts to be close to standard streams. I recognised myself in its social values. In its proximity to agile principles. Because it is a design system by itself.

It has been fulfilling to go away from the computer, to become a newbie again, to be welcomed in a community I did not belonged to. It was fulfilling to enjoy slow paced days, plunging my hands in the soil and simmering ideas in the background.

It was a leisure. It was unpaid work. It helped me at my paid work. 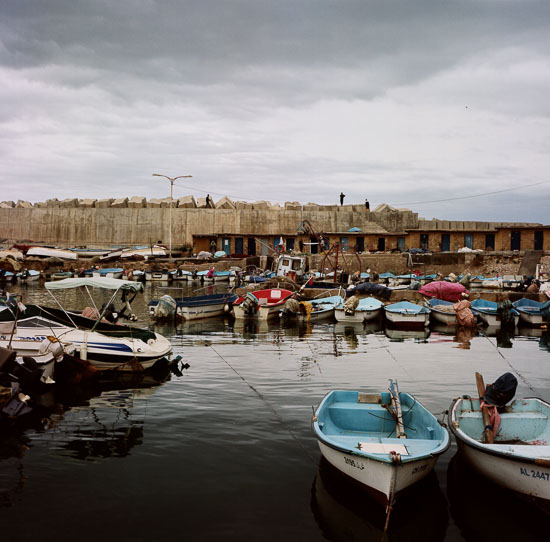 §How to build a better job

Being bored at work is quite common. The how to build a better job instalment of the NPR show Hidden Brain highlights multipotentiality at work in roughly 20 minutes.

Various people are interviewed. They are asked what makes their work life miserable. And on the contrary, how going beyond the embodiment of their job title makes them feel better, in sync with themselves. 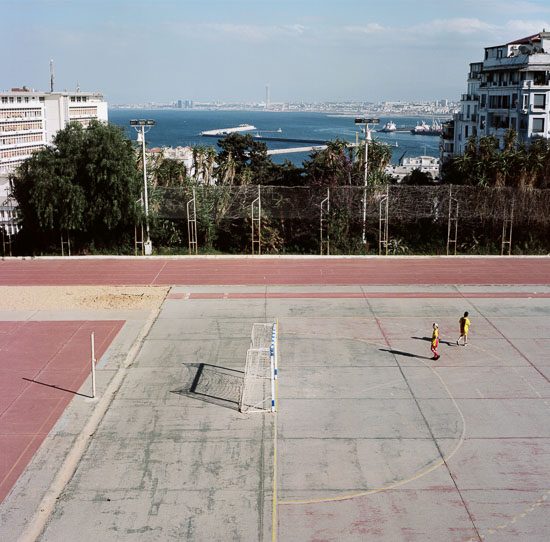 A few conversations with Stéphane, Érick and Frank helped me realise we can formulate more satisfying answers to the job title question by:

So to speak, at the moment I play a role of user researcher role on a project while I am leaning towards being a scrum master on another one.

Job titles can scratch our self-perception. They are good at signposting workers in a company. They truly lack of subtleness when it’s about understanding what roles can be fulfilled by individuals. Career paths usually work as an elevator from Junior to a C-level.

Multipotential people career path might look like a hiking trail. With a focus on the experience and not so much on the performance. We might lead or follow depending on the group. We might read the map and play by ear. Our best work experience might happen in a multidisciplinary group with fluid roles.

Job titles should probably be replaced by composite roles (I do this, this and that). Work environments might start thinking more of how to nurture their employees, how to fulfil their needs and how to encourage skills overlaps.

We incorporated our cooperative company with David and Clémentine a year ago, in October 2016. We are both employees and partners. We get paid and collectively agree how much we want to earn. .

I haven’t found a job title yet but I certainly have found a way to craft my job every day, as I learn, create and evolve. 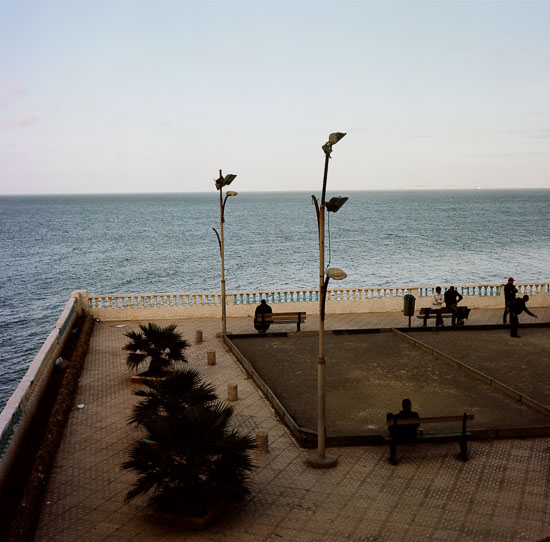