I recently wrote the foreword of a French book about technical debt. This is true we have to deal with it every day although it is easy to forget about it too.

I will walk you through why I have been up to writing this foreword, when the first seed of it has been planted and well, you can now read the foreword in English.

A friend of mine asked me to write the foreword of his book related to the technical debt. I walk the reader through my vision of computing and why the technical aspect is in reality more human than we tend to think.

§Where it all began

I helped a young student 7 years ago: I gave away my ticket for the Paris Web conference – coincidently, it was the first conference I ought to be speaking at – I was young and had long hair.

Bastien created two companies and wrote an e-book about the IT technical debt since then. 188 backers helped his publisher to fund a move from pixels to paper and as a result, he asked me to write the foreword. As a way to say thank you to me but also because he thought I would be relevant to the case.

Well, like many times in life, I did not know what I was doing but eventually managed to be happy of the end result. 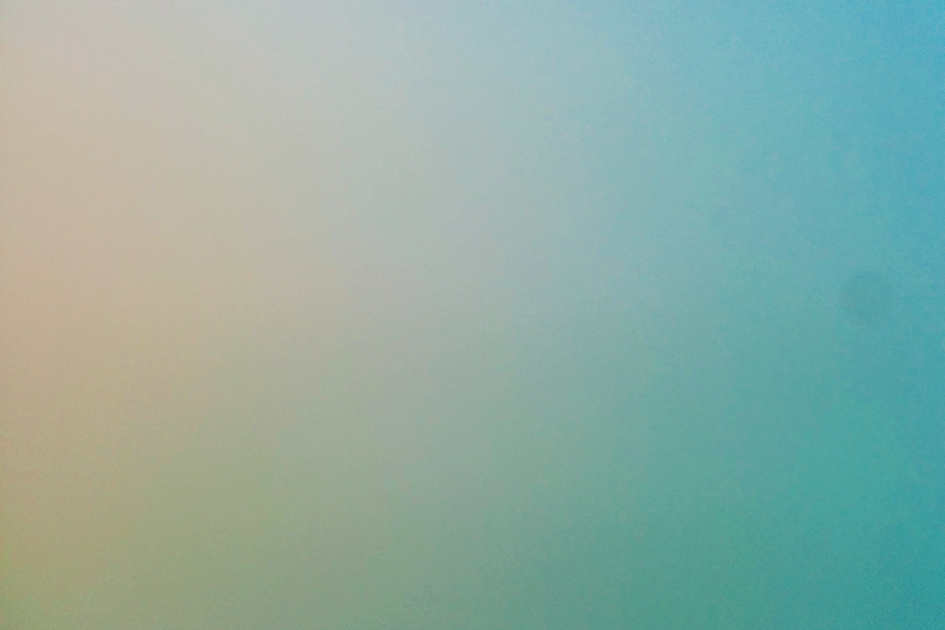 I can recall the good old days, when Bastien and I used to work in the same company. I can recall his consultancy tales. He had to engineer gems of software design to work around and to face, alone, impressive piles of customer turmoil.
To me, he was the one working at the coal face: he was the one flying to the rescue of his mates, kept prisoner because of a dramatic gas blast.
When he came back to the office, we looked at him like a hero : we were proud of him and at the same time, none of us would have ever liked to deal with all he went through.

Debt is scary. So we try to think about it as few as we can. We deal with it as late as we can. Mumbling and silently confessing to ourselves we will do better next time.

Bastien teaches us through the next pages that the word technical, as of technical debt, represents only the tip of the iceberg.
Technical debt would then be only one of the many representations of a conflict which roots drain their sap from structural and fundamental problems.

Throughout Bastien’s writing, you will notice the words human, culture and communication. They are the soil of the debt, because so often neglected. They are curiously not the focus point of metrics such as delays, revenues nor displayed pages.

Nonetheless, these soils are those Bastien ask us to direct our efforts to, once the technical debt is sufficiently stabilised: (re)creating an healthy environment, impulsing positive energy and leveraging the moral of the people we work with and whose trust is more than necessary.

Bastien experienced many journeys in territories mentioned in some rare books: 20 000 leagues under the debt and journey to the centre of the problem.
Likewise Phileas Fogg, he came, he saw and he dug to the roots of numerous technical debts. He shares his fruitful instigations and details them under their various aspects: understanding, symptoms, metrics, anticipations, choices and resolutions.

In any case, we are responsible for our actions. These actions are both — and paradoxically — the seed and the shell of the debt. 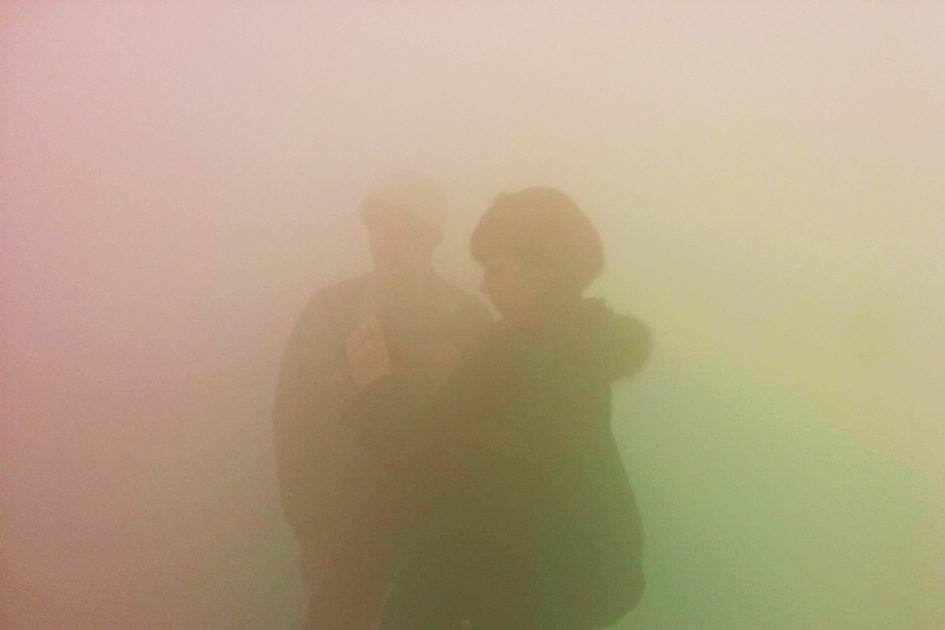 If you are able to read french, you can keep in touch with the book La dette technique from Bastien Jaillot, published by le train de 13h37: